WWDC 2022 – What did our developers learn?
close 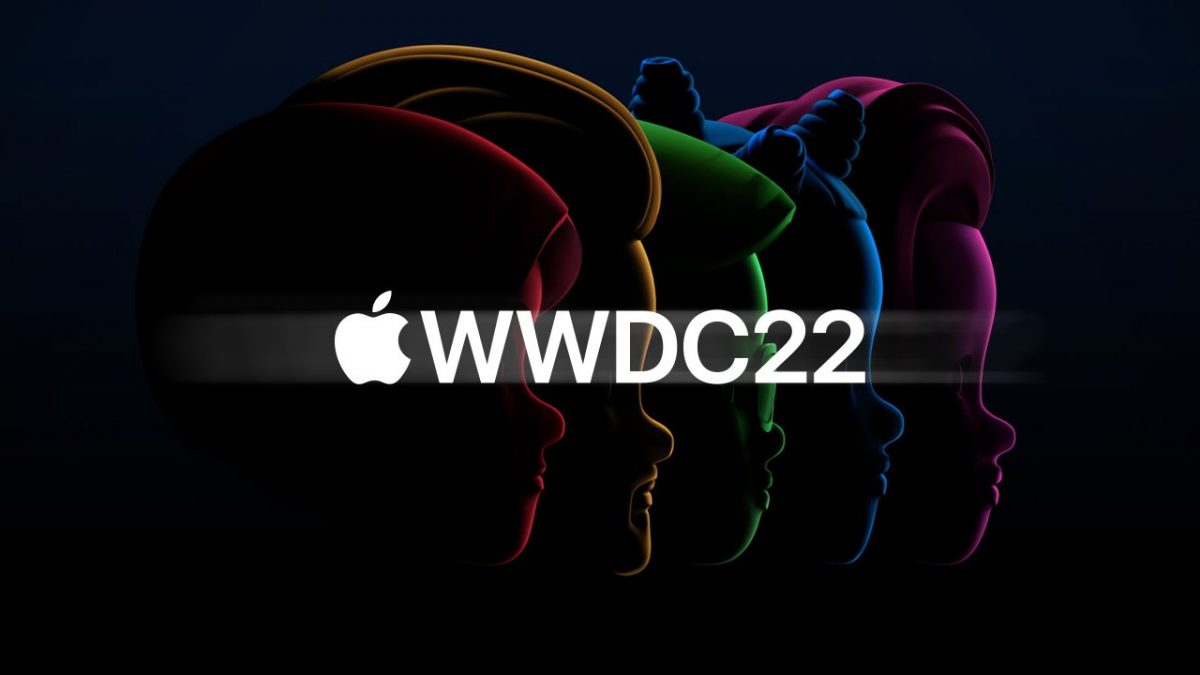 On June 6th, Apple held their annual Apple’s Worldwide Developer Conference (WWDC) that exposed a lot of new features to Apple’s existing platforms and technologies. With a vast community with over 30 million developers it’s very important to keep track of all the latest developments and features for your business. WWDC 2022 was once again a free and digital-only event including sessions, labs and digital lounges. With this format, Apple hopes to empower their worldwide community even more. But which announcements and innovations are important for your company? In this short recap you will find out!

WWDC 2022 kicked off with the latest iOS version that has some amazing new features! There are no groundbreaking updates this year but you can clearly see that they’re focussing a lot on personalisation.

The lock screen of your iPhone gets a new and fresh look! With a lot of customisation features. You can now style your lock screen with new fonts, images, filters and widgets!

Widgets are tiny pieces of app functionalities that you can expose to the user without opening your app. iOS 14 gave us the possibility to add those widgets onto your homescreen. With iOS 16 you will be able to add them also onto your lock screen. This will increase your app visibility and opens a lot of new possibilities for your app!

The way notifications will be shown on your lock screen will also change. In iOS 16 you will be able to view the notifications in an expanded list view, a stacked view or in a hidden view.

But that’s not all, because Apple also provided a solution for apps that need to communicate with users based on real time data. They introduced ‘Live Activities’. With Live Activities you'll be able to:

This way, you won’t need to spam your audience with notifications. You’ll be able to increase the user experience by showing pieces of essential real-time information.

Since iOS 15 and iPadOS 15, Focus lets you stay in the moment when you need to concentrate or step away from your device. You can customise Focus settings and choose when you want to receive alerts and notifications. This while letting other people and apps know that you are busy.

Now you’ll be able to set a Focus setting inside your app itself. With the Focus Filter API , developers can use the Focus setting that you’re using to hide distracting content.

One of the most remarkable features is the new App Intents API, which will allow you to create an app shortcut without any user setup. It integrates third-party apps into the Siri ecosystem more efficiently.

As a user, it will be possible to run and control third-party apps through Siri as if they were native iOS apps. As a business this new API can help you gain some extra visibility!

CarPlay is a smarter, safer way to use your iPhone while you drive. You can get directions, make calls, send and receive messages, and enjoy your favorite music. All this on the built-in display of your car.

Apple is working with car manufacturers to create the next generation of Apple Carplay and showcased it at WWDC 2022. They focus more and more on deep integration with your car's hardware. This allows them to enable useful features such as changing the temperature in the car or changing the radio station without having to leave Apple Carplay.

It’s already very promising for drivers and opens the door to many possibilities. But they are dependent on the manufacturers. Besides that, they only showcased us some native Apple widgets and car functionalities. At the moment these new features will have no impact on your app.

Next generation of Apple Silicon

In the WWDC 2020, Apple announced that they would equip their mac(book)(s) with the Apple Silicon chip. Apple Silicon is a series of ARM-based system-on–a-chip (SoC), designed by Apple. The first generation of those chips were called M1-chips. This year they announced a new generation called M2-chips.

The successor to the M1 chip will not have an additional impact on your existing software, as was the case with the M1 release. Currently, they have only announced hardware optimisations. With Rosetta, you will still be able to run software built for Intel on your M2 Mac. However, we are certainly looking forward to the hardware optimisations!

Passkeys: a new way to authenticate?

Based on the current industry standards for account authentication, Apple introduces Passkeys. Passkeys provide your users with an easy and secure way to log into your apps and websites. This can be done across multiple platforms, without the need for passwords. These keys rely on biometric identification such as Touch ID and Face ID in iOS and are stored in your iCloud Keychain (on your device).

Apple wants to encourage the transition to Passkeys because they are way more secure and user-friendly. We are excited to investigate this new way of authentication! Pieter has already elaborated on the use of passwords in 2022.

As the market leader in tablets, Apple tries to keep innovating the iPad. All of iOS 16 features will be included in iPad OS. But there is more, Apple will improve 2 major things:

Many iPad OS apps are originally iOS apps adapted for iPad. These apps need to be optimised for the larger and more powerful iPad display. In iPad OS 16, apps get a wide range of new possibilities and features. Some examples are:

This gives app developers many additional opportunities to improve their app on iPads. Apple will provide the desktop-class app API, so that we as developers can integrate all these features into our apps.

Stage Manager takes multitasking on an iPad to a whole new level. With Stage Manager, you can resize windows and have them overlap on the same screen. This allows you to work much more efficiently on the iPad. Maybe this will make the iPad a worthy replacement for a laptop?

These are some of the highlights that were discussed at WWDC 2022. Apple has shown that they still know how to innovate. Interested in reading more about the WWDC 2022 event? We suggest you watch the full keynote presentation here.

When an internship turns into a job

A Customer Succes Manager instead of a Project Manager? Here is why.