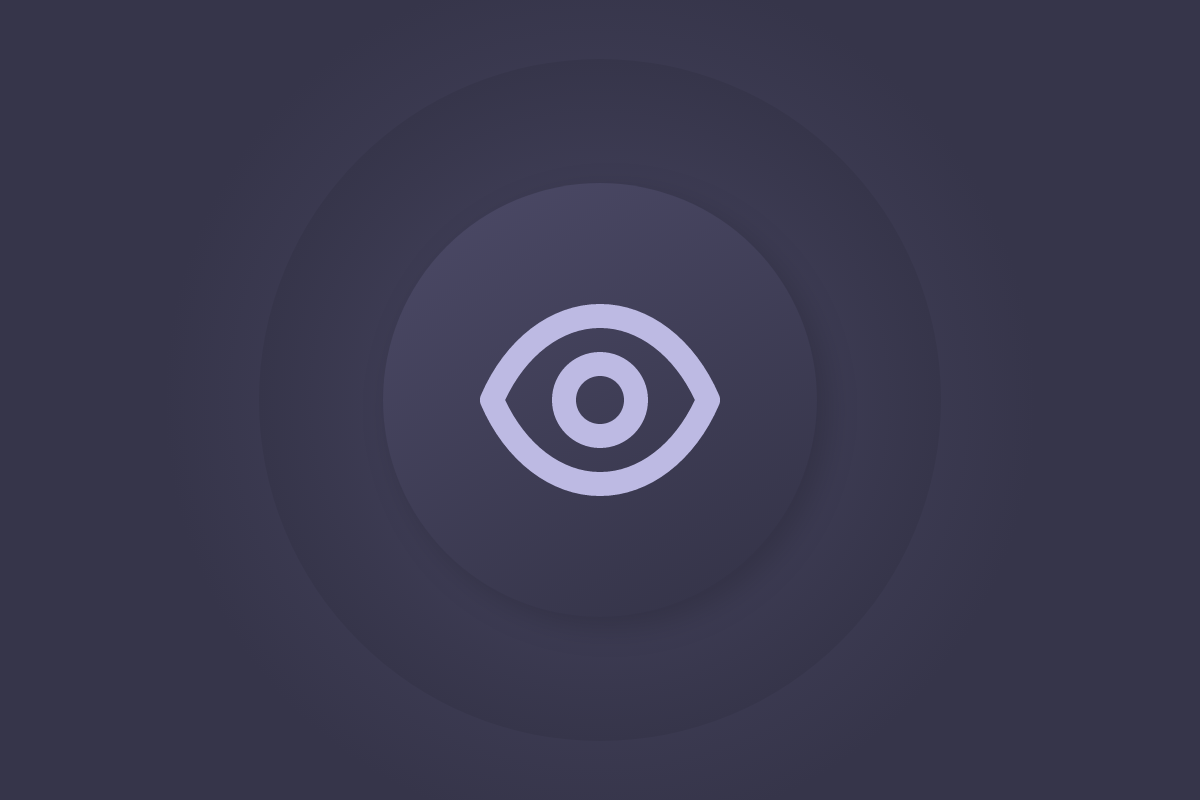 Digital adoption has changed massively in the past decades. When the World Wide Web was initially launched in 1991 it served as a source of information, storage and transfer. At that time no one was concerned about their digital privacy.

As the internet began expanding, so did the technology capable of using the internet. Computers became faster and smarter. The world’s first smartphones were introduced, meaning you could now access the internet anywhere.

Many large tech companies started gathering user data to improve their ad targeting. It didn’t take them long to realize how efficient targeted ads could be and how it could unlock a whole new level of revenue growth. With the fast rise of data collection, a whole new sector emerged, focused on gathering and processing this data.

Shortly after this era of discovering  data gathering,  stories of data breaches started surfacing. In only 5 years’ time, an estimated 130 data breaches occurred with Yahoo’s three-billion-account breach in 2013 being the largest. More than 4.5 billion records were compromised in a span of just 5 years.
What started off as innocent data tracking quickly got the attention of governments. On the 14th of April in 2016, the General Data Protection Regulation debate got approved by the European parliament after 4 years of debating.

Even though the GDPR guidelines only apply to Europe doesn’t mean it didn’t have a worldwide impact. GDPR made sure that people were in control of their own data being collected. It gave users the right to explicitly deny companies access to private data.

As of January 2021, 92.6% of all people who accessed the internet used a mobile device.

It shouldn’t be a surprise that most data gathering is done on mobile devices as well. Most apps give users the option to change how their data is gathered and processed. Some apps make this process very easy and transparent while others make it really hard to adjust privacy settings.

Apple introduced a new privacy protection framework for Apple devices to make this process easier for the average user. Apple’s vision on transparent user tracking is not new. The foundations were laid with Steve Jobs’ privacy philosophy.

While this framework has a lot of benefits it also encounters a fair amount of criticism. The most prominent opponent being Facebook as they warned that this framework could hurt a lot of small businesses who rely on advertising through Facebook, given the fact that users can decide to turn off targeted ads.

However after the keynote from the Apple Worldwide Developers Conference we learned that Apple is giving users an even more transparent view on user data processing as Apple unveiled new iOS 15 privacy features.

They created an entirely new privacy dashboard so that you as a user have an easy to read overview of all apps you have given permission to access your data such as location, contacts, photos,…It shows how often your data is being accessed and whether third party connections are being made by the app to process your tracking data.

Android also revealed their enhanced privacy controls in Android 12 which is currently in public beta. It also includes a beautiful overview of which device features are being used by which apps.

With Apple and Android taking the lead in tracking transparency I think it’s safe to say that it is just a matter of time until other companies follow this way of thinking.

It’s clear that the wild west of data hoarding is coming to an end. Companies are stepping away from collecting as much as possible and start moving towards a more conscious approach.

Users are more informed thanks to GDPR and much quicker to opt  out of data tracking nowadays. This opt-out pushes us to be more creative in achieving our goals. We might anonymize some data in order to still gain the needed insights while respecting our user’s preferences.

This change makes us more aware of what data we want/need to collect from our users. And like any other change in the technology landscape, this switch to more privacy focussed services brings its own challenges. However, we believe that putting the user’s preferences first will only lead to better products and experiences.

So are you ready to think about your data and tracking strategy and how your business choices will impact your users? We’d love to talk about it in more detail!