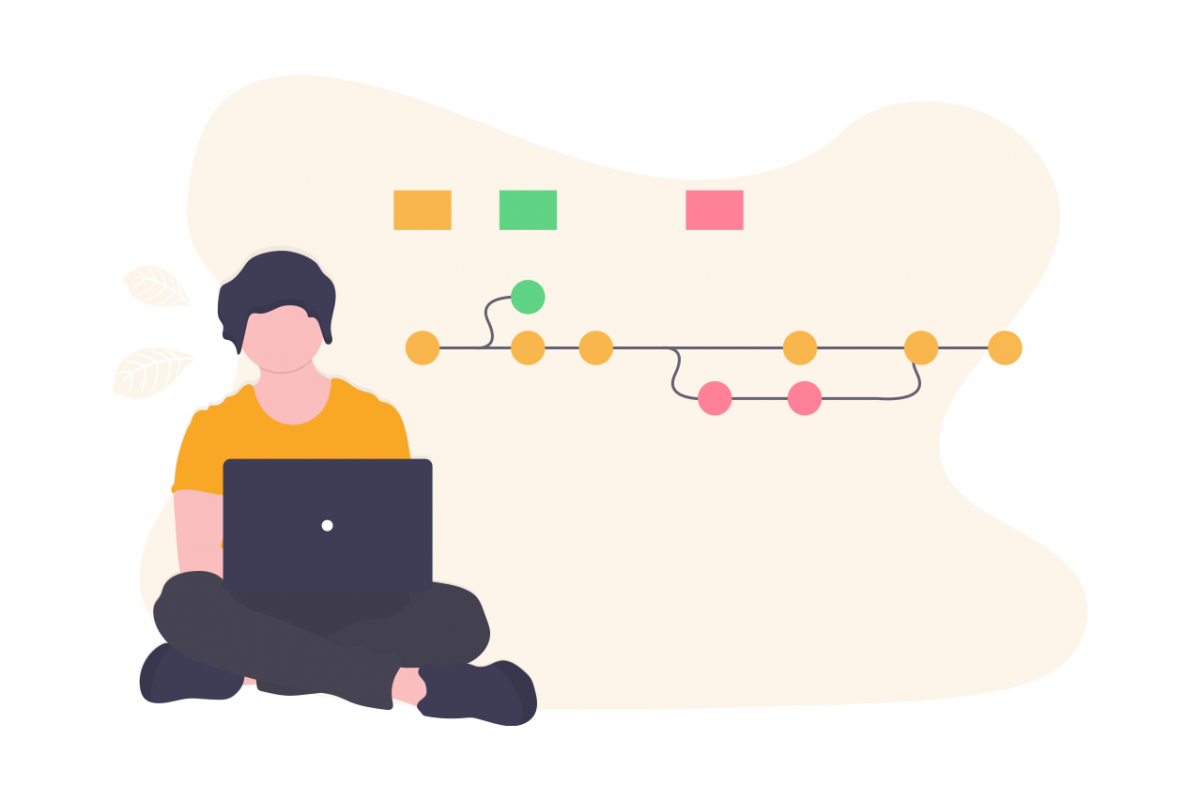 For a long time open source had a cheap ring to it. During the last couple of years, that connotation completely changed. Open source is now a great accelerator and enabler of research and development of Artificial Intelligence.

The source of open source

In the 80s, the Free Software Foundation was launched, marking the beginning of the free software movement. The rules were quite simple: You may use, copy, distribute and modify software, but if you make changes, you must share the modified code again. This simple requirement in combination with the rise of the internet in the 90s, enabled the free software movement model to flourish.

It was around that time as well when open source development of the Linux operating system started taking off which later grew into the foundation for Android, currently powering more than 80% of the world's smartphones.

Ahead of the curve

Nowadays, even big incumbents are open sourcing (part of) their technology. Google opened up their machine learning platform Tensorflow to the world. Microsoft, known for their philosophy to take complete control of every piece of software back in the day, bought Github -the largest open source code hub- in 2018 to extend their focus on open source software.

Companies open-source their AI software because they wish to be the foundations on which other people innovate. It's a way of raising the bar for potential competitors in the field while it's also a way of lowering the barrier to entry. By open-sourcing their latest tools, they accelerate data collection and open enable opportunities for other or better solutions based on that technology. They get the best of both worlds: Faster adoption and improvement of the technology while keeping their own unique datasets, platforms and capacity to scale up.

This being said, there's still the fact that big tech companies are most probably not showing all they have and keep their most cutting-edge technologies under own development to stay ahead of the curve.

Open source AI fosters a maker-culture that gives developers freedom to innovate with AI and to leverage the ideas of the community for embedding AI in businesses.

Because of this widespread community, a data scientist or developer has many options to explore for potential inclusion in projects. This often leading to interesting iterations through different components in search for the best fit of the problem.

On the same note, it can also be quite the challenge to stay on top of all available open source implementations.