How old is your app? 5 signs your app needs to be rewritten
close 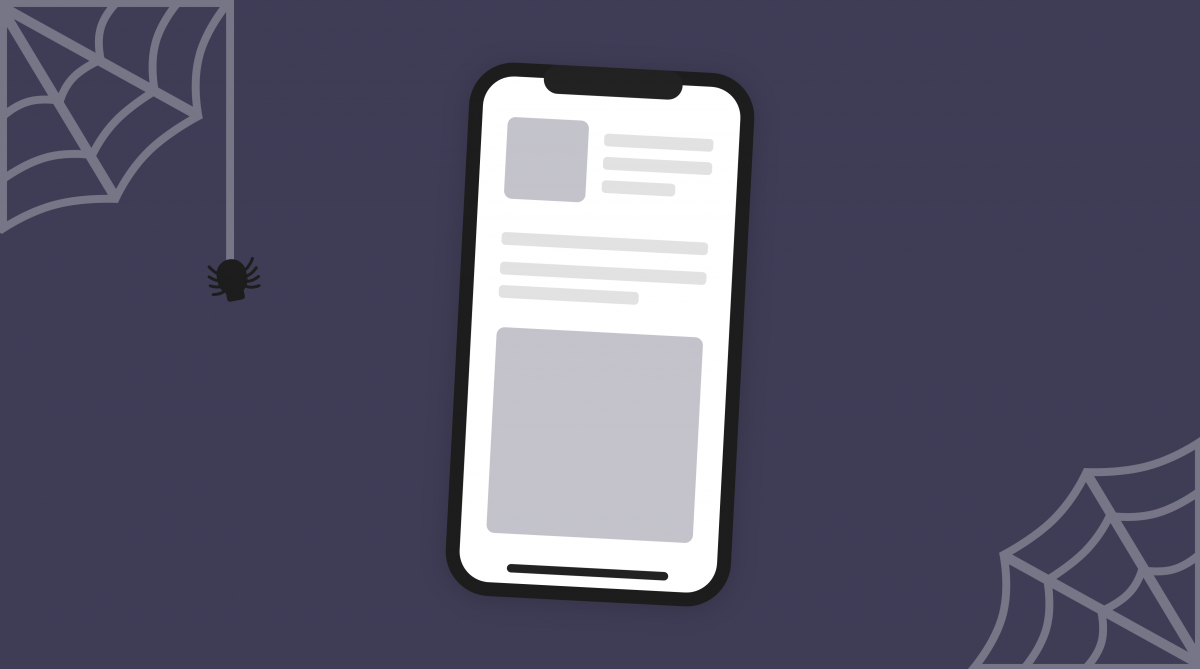 How old is your app? 5 signs your app needs to be rewritten

Your app may have had its day. Software does not last forever and technology evolves quickly. So maybe your application needs to be dusted off. After all, it's not like a good bottle of wine, which gets better with age. But how do you know if and when your app needs replacing?

When you started developing your software application you might’ve thought it would last a lifetime. You may still be hoping that you won’t ever have to replace it. But, it’s a fact that software doesn’t last forever. If your original system was built more than five or six years ago, it might be time for a rebuild.

You can think of software as a car. After a given period of time, going to the mechanic and replacing parts will simply not do it anymore. The money you invest in keeping your car running might not be worth it. Or it would certainly save you money in the long run if you’d just buy a new car.

The evolution of technology

Next to the fact that software does not last indefinitely, technology is also evolving at a rapid pace. New languages and frameworks appear on the market but more importantly, the existing languages and frameworks are updated and improved on a frequent basis. New feature possibilities are added or implementations with other technologies are enabled, for example with Artificial Intelligence, Internet of Things and beacon technology.

These are things you should take into account if your app was built several years ago. There may be new technological innovations that would be very beneficial for your business to implement. Moreover, your app will not stay in as good a condition as you, or your business. It is, however, important to note that if your app is well maintained, it may not be necessary to rewrite it (yet). But, there comes a time in every software application lifecycle where it costs more to maintain than to replace it. Those endless updates may do the trick, but it probably won't be (cost-)efficient.

How do I know my application might be in need of a rewrite?

First of all it is important to know that every software application is different so there is no clear cut answer to the question: do we need to rewrite our mobile app? There are, though, some warning signs to keep an eye on.

Your mobile app is a senior

You have to ask yourself, how old is my app? Is your app written in an old technology? Then upgrading it would probably cost you more than rewriting it. Or, it could be that the technology used for developing your app has some limitations. Or even worse, it might not be supported anymore by Google or Apple since they often change their requirements. Next to this, new features might be hard to implement or incompatible with the existing architecture. The implementation of new advanced functionalities will cost you time and money. Eventually, the technical debt will become too heavy and the performance of your application will suffer. Rewriting your app means you can meet the demand for new technologies and business needs without all the hassle and effort.

Your code is messy or outdated

In 70% of cases, rewriting an app is due to poor original development. A messy code makes it difficult to maintain the application or add new functionalities. There may also be parts of code that have not been updated for a long time. This is called legacy code. Legacy code usually slows down your app so it might be a good idea to at least rewrite those parts.

App maintenance is becoming too complicated

The above mentioned warning signs both contribute to an application that is hard to maintain. Because of the complexity to keep your app running and compliant with the required standards, it will cost a lot of time and money. As stated in the first part of this blog post, there comes a time in every software application lifecycle where it costs more to maintain than to replace it.

You lost the knowledge of the original code

It might be the case that you no longer cooperate with the partner that developed your application. As a result you’ve also lost the brains after the code. It could also be the case that you’re no longer in possession of some important documentation due to the end of your partnership. You could replace it, but that again takes a lot of time and effort.

The software no longer meets the needs

In some cases, software applications do not evolve according to the business needs. There might be new processes or services that are not supported by the functionality of the app. Then again, a rewrite could ensure all needs are met, but also that future changes are taken into account. This will allow you to take advantage of the app for a longer time, more successfully.

Apart from these warning signs, it might be interesting to rewrite your app in several other situations.
You might want to completely rethink the concept of your mobile app and do a thorough exercise. Do I have a sufficient number of users? Are all functionalities relevant to my end users and are they used on a frequent basis? Or maybe you’re planning to change the complete look and feel of your app and change the majority of the implemented features.

What’s next for your app?

Next, it’s important to think about future success. If your app is written in an older technology it can be interesting to renew it in order to be future proof. As mentioned, technology evolves at a rapid pace and so do the needs of your users. If you want to ensure it can be easily developed in the future and that it will make use of the newest features, it’s probably better to invest now (even when your current app works fine) than to wait until you’re too late. Related to this, if you run two native apps, consider rewriting it with a cross-platform technology in order to ease future maintenance.

There is a lot to take into account when you’re running an old app. The key is to weigh up the effort required to maintain your app against the effort to give it a new lease of life. Think about your future plans and make sure you’re not keeping anything alive that isn’t worthwhile. Have your app and its functionality reviewed by experts to see what your options are. If you are not sure whether it is necessary to rewrite your app, you are always welcome for a chat. Just contact us and we’ll reach out to you!

An internship at Endare, what to expect?

Keeping control of your data with SOLID