Growing within Endare, a small company in full expansion
close 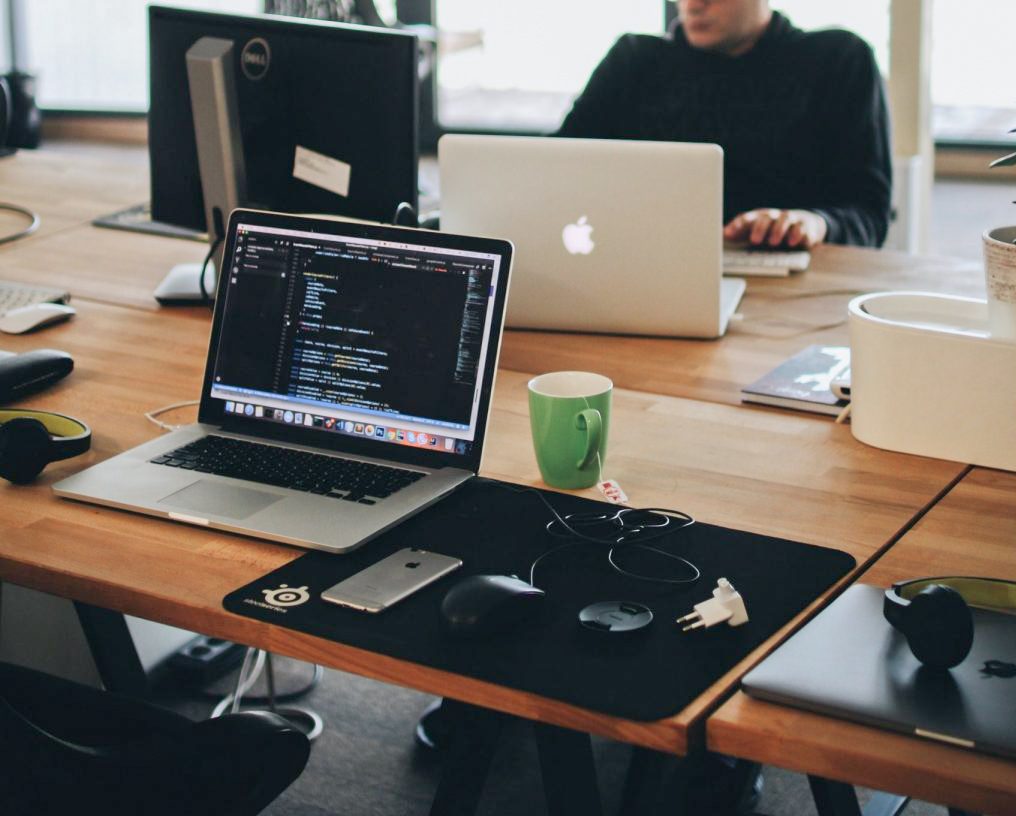 Growing within Endare, a small company in full expansion

During your hunt for a new professional challenge, you may notice that many of the job listings tend to mention quite similar perks when it comes to career development. Think of the countless times when you’ve read about the opportunities to “grow within the company” or “develop your skills”. As true as these benefits may be, they appear quite vague from outside the organisation. In this blog post, we’re giving you insight into how Endare fulfills these promises. As a small company, the opportunities to build a career might be more promising compared to a large corporation. Our CSM Gaëtan, who has been around for a couple of years, shares his story on his career path within Endare.

My story at Endare starts in 2015. Having personally known the founders since our time at Ghent University, I had been following the startup years from a distance. Meanwhile, my own career path had taken me to other places, mostly in larger corporations. At one point, I was on the lookout for a new kind of challenge. After having reached out to Sander and Hans (the partners at Endare), one thing led to another, and I started my job in the development team.

Well, I’ll need to stop and clarify this, because team might be a slight misconception. The number of employees at that time was exactly three. Endare was just about to pop out of its startup phase: it had landed its first major account, was moving out of its first tiny and dark office, and simply had to expand its development capacity to start delivering towards its growing client base.

My story at Endare had only just begun and some of my friends and family were wondering why I left my corporate job to start working at such a small company. Although they were worried about all the benefits and seniority years I left behind, they soon realized it wasn't a mistake. As the company grew, my career opportunities began to grow with it.

Since my employment, many more developers were hired and more projects were started. Obviously, there was a challenge arising at this point to keep all of this manageable. I took up some responsibilities here and there and started combining my own development time with a scrum master role. After a year at Endare, I ended up focusing more and more on supporting other developers, rather than being a developer myself. I started attending a couple of client meetings to explain some technical concepts, and analysed the work to be done by my colleagues that came out of these meetings.

At one point, there was a very clear need for a project manager, which turned out to be Bart, our first non-developer hire. With our complimentary capabilities, Bart and myself became a tandem project manager / technical lead for many projects. In the process, I was able to compliment my technical background with some expanding soft skills due to the tons of client meetings I started having. On the other hand, my time for actual programming became close to zero.

The recent restructure introduced the role of CSM’s and shifted a couple of our responsibilities. Since I had merely been programming in the last year before the reorganisation, my new title was more fitting for my day to day tasks. The client contacts that once were just a fraction of my job, naturally became my main focus over time. I’m still benefiting from my technical knowledge in doing so, although admittedly being less in touch with the latest and greatest programming trends. That’s fine however, because the experience that I built up during my past years at Endare allows me to find the best solution for my clients’ challenges today.

So there it is, my adventure at Endare up to this point. As you can see, I have gone through quite an evolution. My decision to leave large companies behind took me to where I am today. I feel like I have a personal impact on the success of our company, which makes my job so satisfying. You really get the chance to make a difference, it is not just a selling point to attract employees.

My story is just one of the many to tell by our long-term colleagues. As the company expands, many responsibilities appear along the way, creating opportunities to fulfill everyone’s personal ambition. Rather than growing within the company, we all grow with the company. Given Endare’s projections of growth for the future, there are many more opportunities to come for all of our team members.

Curious about working with us? Pick your match on our careers page or contact us any time. We're always excited about meeting new people!

Join our team
Get in touch

Accessibility in digital products, is it important?