WWDC2020 brought to you bite-sized
close 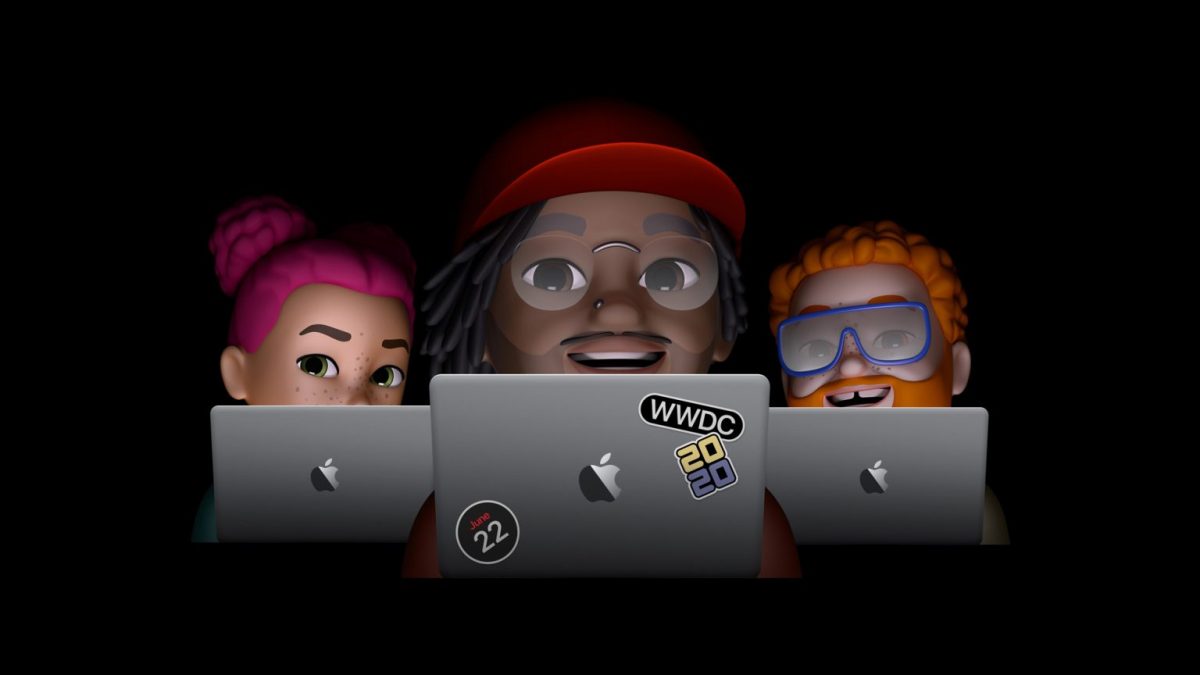 WWDC2020 brought to you bite-sized

As usual, we looked forward to the developer-focused announcements of Apple on WWDC. We knew beforehand this year would be a bit different regarding the turbulent times the world is in at the moment. As corona remains a hot topic, WWDC2020 couldn't be a live event with hands-on workshops for developers. Luckily for us, Apple didn't cancel WWDC2020 altogether but simply organised all workshops online. Let us give you a small recap of the opening keynote of this year's edition. Here's what's important for your business.

iOS has become a household name over the years. This year the famous operating system reaches version 14, but due to the fact that iOS has become a mature platform, there are no groundbreaking new features. Nonetheless, there are some small improvements that might just make your app more relevant to your end-users.

The first and most visual improvement is the new way of displaying widgets. Widgets are tiny pieces of app functionalities ready to access without opening the app. Even though widgets were added in iOS 10, they were confined to a designated space called the 'today view'. In iOS 14, users will be able to add their widgets to the home screen, as is the case with Android.

This catch-up game with Android, where iOS adds 'new' features that many Android users were already familiar with, remains one of the hot topics in the tech world. The fact that iOS and Android are taking inspiration from each other shows us we're working with mature platforms who strive for the same audience. While many people see the 'stealing' of features as lazy or downright sad, we at Endare see this as the confirmation of good features and the opportunity to reach wider audiences. That's why we are excited to see the opportunities of the new widgets on iOS!

iOS' catch-up game didn't stop with widgets. Picture in Picture (PIP) is an Android feature implemented in iOS 14 as well. Although this feature was added to iPad OS in the past, we didn't see it on iPhones until now. Maybe this is the beginning of better multitasking on iPhone?

By far the most advanced and exciting feature is called App Clips. App Clips are tiny parts of your app that users can access without downloading your full app. This feature enables your app to live in the moment.

Let me explain with an example: imagine you just bought a fancy latte at your local coffee shop and you need to get to your ukulele practice on the other side of the city. Of course, you want to take the first electric scooter you can find and jump on it when all of a sudden you realise you don't have the app installed to unlock the scooter! In the past, you would've needed to open the app store, download the app, log in,... but with App Clips, all you need to do is tap the NFC reader on the scooter or scan the QR code. This triggers the App Clip, a tiny overlay on the bottom of your screen. You only need one action to rent the scooter.

That's not all, thanks to "Apple sign in" you don't have to sign in with your boring old credentials! Just tap the button to rent and the App Clip does everything for you while you're safely scooting through the city. Doesn't this sound convenient? At Endare, we strive for easy to use and efficient applications. Therefore we see App Clips as a major game-changer for quick access to your services and converting customers.

We must admit that Apple has acquired a monopoly on the tablet market. The only relevant tablet you can buy today is an iPad due to the fact that Android isn't optimised for tablet form factors. This has led to the decline of innovation in this category. Apple only focused on a few minor tweaks for iPad OS during the keynote: the widgets from iOS 14 are logically implemented in the iPad as well, many apps now make more use of the sidebar menu (the designer in me gets a bit anxious about how this will translate into multitasking on iPad), and handwriting becomes more useful since the system will be able to convert handwritten notes to text.

The only update that felt like a game-changer for us seemed the most boring one in the presentation: the redesign and rework of the search bar. Seeing this change immediately made clear that they had taken a close look at the spotlight feature in MacOS. Turns out our intuition was right, because later on in the keynote of WWDC2020, we would see the first major steps towards the unification of iPad OS and MacOS.

It has been 2 years since Apple first openly talked about porting iPad apps to Mac. Well, the change they announced with Apple Silicon might just be the push this idea needs. In the core, and without the nerdy talk: Mac devices will use custom Apple chips, like those of the iPad. No more heavy Intel chips in need of active cooling but passively cooled and highly optimised chips, designed by Apple. We know this isn't really relevant for end-users but for us developers, this could be a real turning point in the way we approach your project. One single architecture might mean one codebase for three major devices: your iPhone, your iPad, and your Mac.

During the keynote of WWDC2020, Apple proudly showed off the capabilities of their A12Z soc (the soc in the iPad Pro 2020). They ran fully functional MacOS apps on it! Of course, we need to test the real-life capabilities for ourselves and we are still a bit skeptical about the performance results we'll get from current generation ported apps. Nevertheless, we're still excited about the opportunities these changes in the Apple ecosystem can give us. And of course, we're always on the lookout for new possibilities for your business.

Interested in reading more about the WWDC2020 event? We suggest you visit MacWorld via this link an in-depth article.

Want to know more about the implications of these updates for your app (idea)? Let us know in our contact form or contact us on social media!

How we manage changing scope in a fixed price project

Looking back to sprint forward